This historic congregation dates to around 1817. It isn’t known when the first church building was constructed. Like White Plains Baptist, the Methodist church was very progressive in allowing African-Americans to attend after the Civil War, albeit with segregated services. The congregation is inactive today, but the owners of the church have plans to restore it. Here are three archival images from the Library of Congress, made by Jack Delano in October 1941. 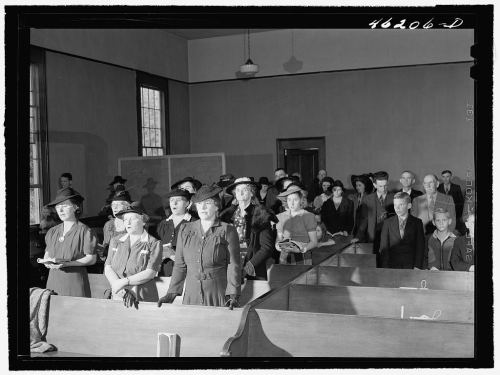 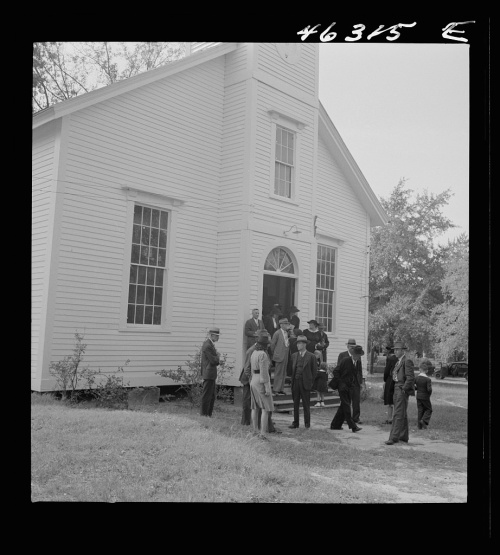 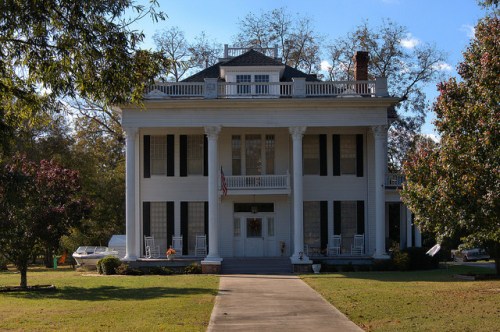 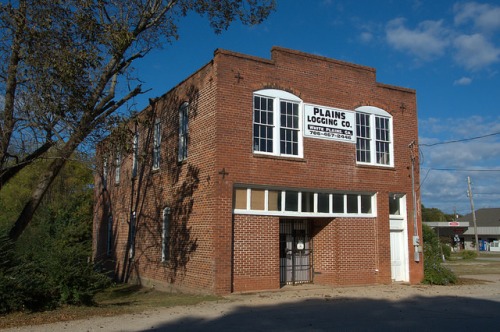 This is the sole surviving early commercial structure in White Plains. I believe it was originally a general store.

This hip-roof Colonial Revival doesn’t retain many of its original design elements but still has a strong presence and restoration potential.