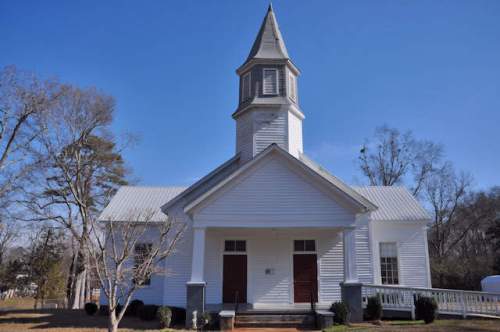 This is now home to the Homer Alliance Church. 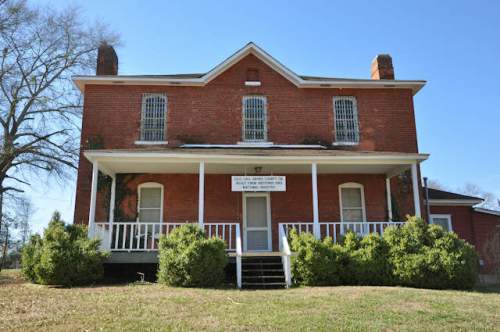 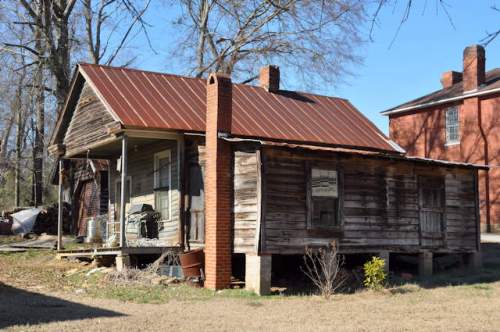 Though expanded and moved a short distance, this structure dates to the early settlement of Homer. It may have been a lawyer’s office, considering its proximity to the courthouse. Typical of the era, it featured a vernacular interpretation of the Greek Revival. It’s located in the yard of the Jolly House. 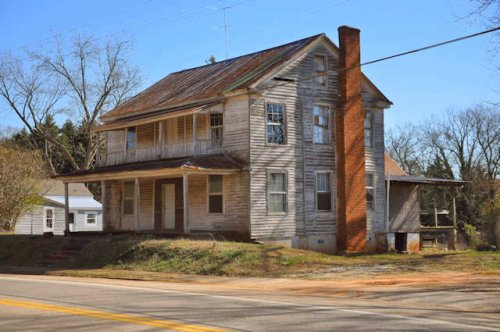 Also known as the Candler-Hill House, this is best known today as the Hill Hotel, which was in operation until 1952. Originally built as a Plantation Plain with Greek Revival details, it was expanded by T. F. Hill for use as a boarding house and hotel. 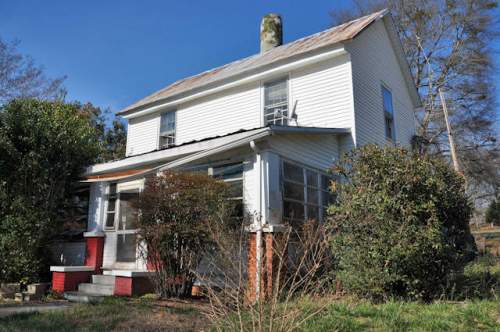 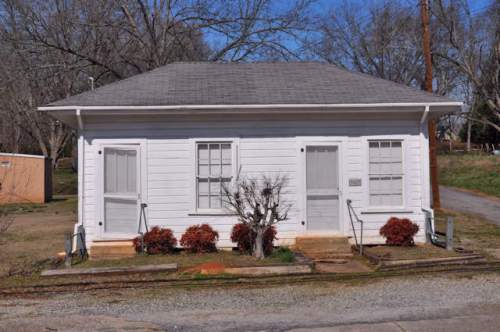 This is a neat little building but I haven’t been able to identify it. 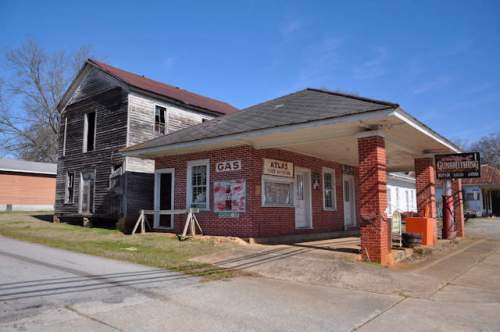 I’m not sure of the date or corporate affiliation of this service station, but it was opened by Oscar Garrison in the 1930s. 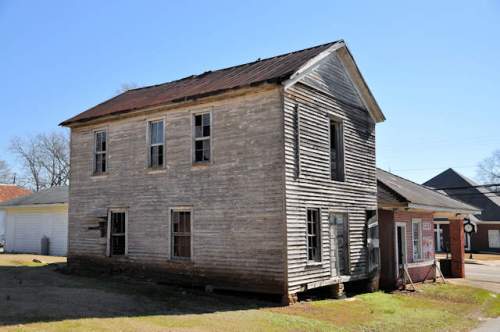 Beginning in the 1930s, this was operated as a post office by Oscar Garrison. Its construction, though, would suggest other historical uses. Another remaining structure (Mason’s Store), not pictured here, also served as the post office for a time. 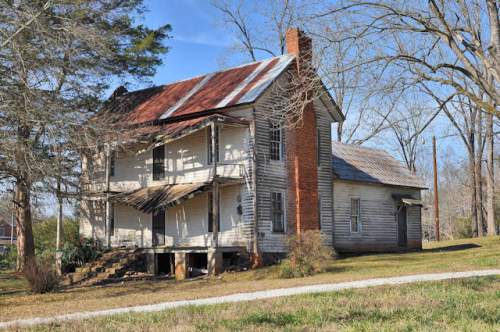 I believe this house was built by William Benjamin Mason (1852-1913), a dry goods merchant in Homer, who came to Banks County from Pickens County, South Carolina, as a young man. I’ve seen it referred to as the Moss Mason House, as well; this could be due to the fact that a son of William Benjamin Mason, Dick Moss Mason (1878-1964) was a longtime resident here. The Plantation Plain architecture, popular in rural Georgia in the antebellum era, was also common in the decade after the Civil War and would suggest a likely construction date in the 1870s. 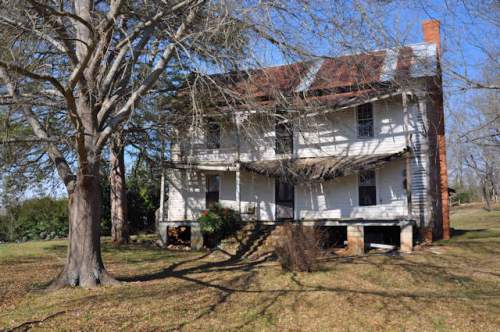 This house seems to be in danger of being lost without stabilization. An original dovecote also survives on the property. 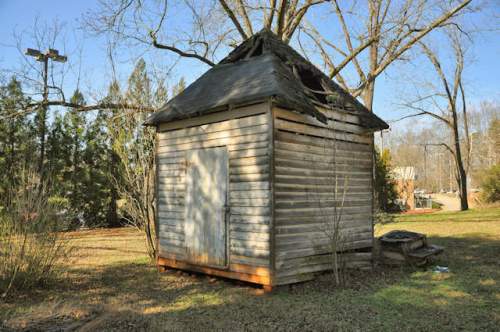