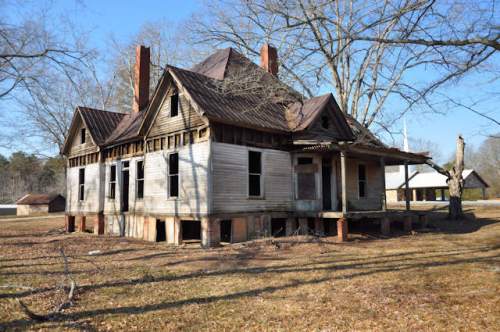 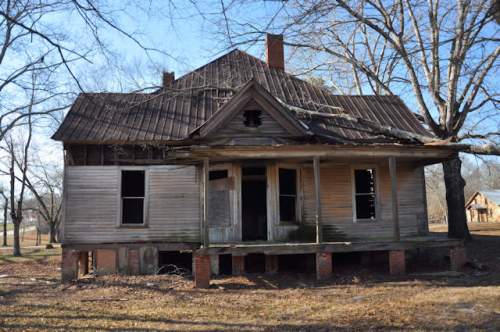 The architecture indicates the house was likely Queen Anne or Folk Victorian in style. Since it’s a couple of miles from the center of Maysville, it was probably a working farm. A smokehouse survives on the property, as well. 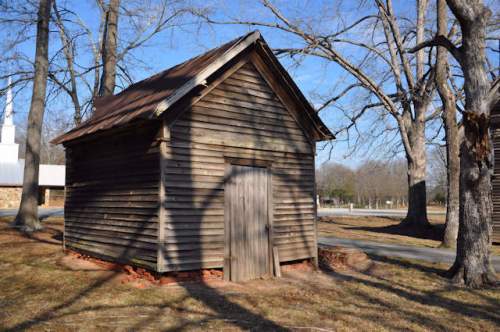