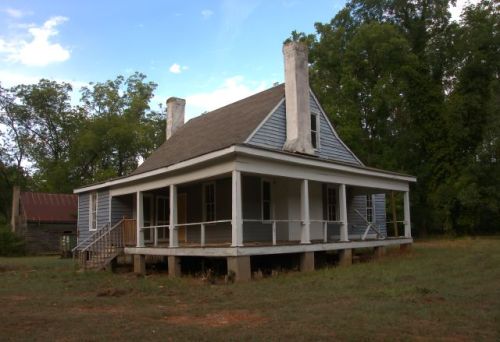 George Bird purchased this land for $300 in 1810. In 1812, it was purchased by Giles Tompkins (1766-1841), an original settler of Putnam County, for $2000. Due to the increase in value of the land, it’s believed that Bird may have actually built the Inn, but since its history is irrevocably linked to the Tompkins family, it is known as the Tompkins Inn. After Giles died, his widow, Sarah, operated the Inn until the 1850s, when it passed to a granddaughter, also named Sarah. The inn passed to Sarah’s husband, Josias Boswell in 1856. Debt forced the sale of the Inn to A. R. Zachary in 1862. In 1874, Boswell’s second wife, Emmeline, purchased the Inn. Upon Emmeline Boswell’s death in 1910, it was willed to Mary Anderson. The Federal Land Bank of Columbia (South Carolina) assumed ownership in 1927 and it was purchased, along with many large tracts of land, in 1936. It was then rented as private residence until 1970. In that year, Mrs. T. H. Resseau traded a parcel of land for the Inn and 3 acres and deeded it to the Town & Country Garden Club in Eatonton. Jene Welch notes that it’s now owned by the Eatonton Putnam Historical Society. 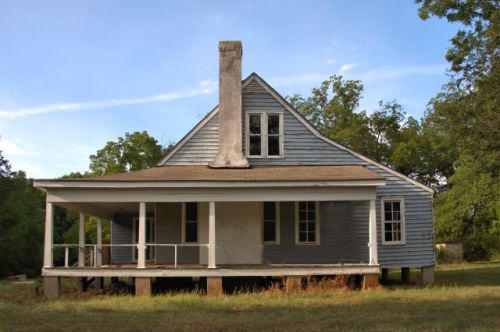 It is presently being stabilized. It’s located near Eatonton on US 441. 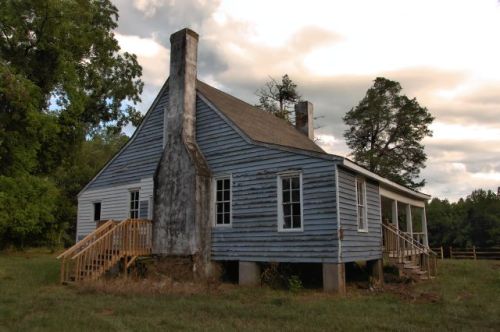